HMAS Otama (SS 62/SSG 62) was an Oberon-class submarine of the Royal Australian Navy (RAN). Built in Scotland, the submarine was the last of the class to enter service when commissioned into the RAN in 1978.

Otama was a specialist, one of two "Mystery Boats", fitted with additional surveillance and intelligence-gathering equipment. Otama was routinely deployed on classified operations to obtain intelligence on Soviet Pacific Fleet vessels and Chinese Navy vessels, and conducted associated coastal surveillance, throughout Asia.

The submarine was part of the RAN's largest flag-showing cruise in the Indian Ocean during 1980. From 1983 to 1985, she underwent an extensive upgrade. In August 1987, two submariners died when Otama submerged while they were still working in the fin. Otama remained in service until late 2000; a delay from her original planned decommissioning date to help attenuate the problems with the replacement Collins-class submarines.

Otama was sold to the Western Port Oberon Association in 2001, which planned to preserve her as a museum vessel as part of the proposed Victorian Maritime Centre. Submissions to build the maritime museum at various locations on the Mornington Peninsula were repeatedly rebuffed. In late 2008, the submarine was listed for sale on eBay, but despite several expressions of interest, Otama was not sold.

In-principle approval to build the Victorian Maritime Centre on reclaimed land adjacent to the Western Port Marina at Hastings was granted in 2013, but as of 2016, planning permits have not been approved. 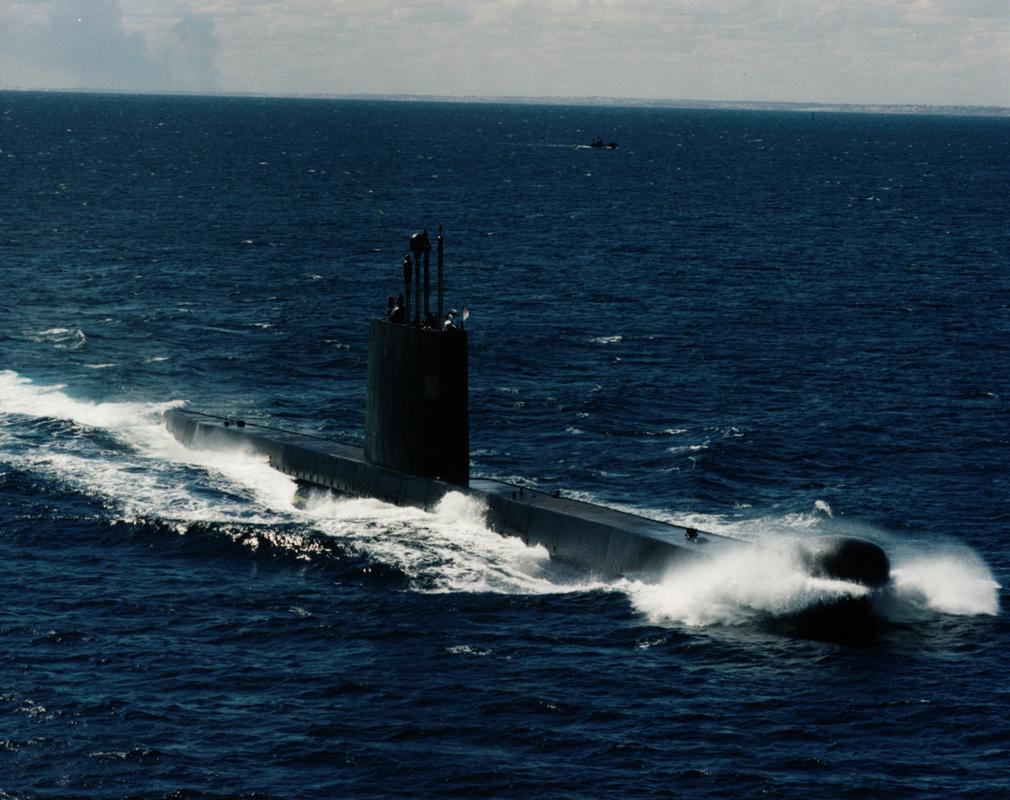